You Are Here: YULONG SAFETY > News > Anti-static-the invisible killer in the workshop

Anti-static-the invisible killer in the workshop 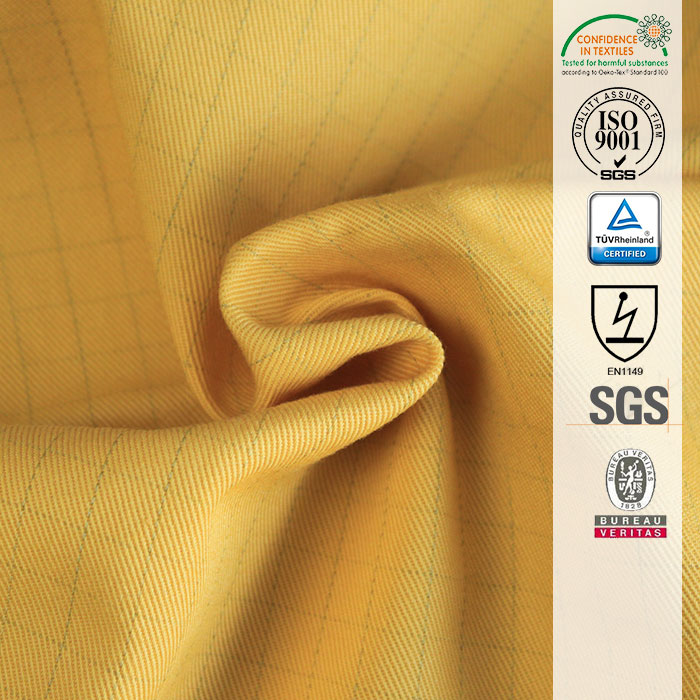 I saw a piece of news not long ago that a fire broke out in a chemical plant in Wenzhou City. The accident caused burns to two people and caused a direct economic loss of approximately RMB 1 million. After investigation, the cause of the fire has been preliminarily determined to be static electricity. Fire caused by static electricity during chemical discharge. Coincidentally, at a self-service gas station in Xiqing District, Tianjin, a customer caused a fire by static electricity igniting gasoline while doing self-service gas refueling. Fortunately, the gas station staff arrived in time and controlled the fire. We all know that friction generates static electricity. But what you don't know is that the energy consumed when generating tens of thousands of volts or even hundreds of thousands of volts is extremely small and limited. The sparks generated by static electricity are the direct cause of static electricity fires and explosions. Therefore, it can be said that static electricity is an invisible killer around us. It lurks in our production and life, and often unexpectedly creates some trouble for us. The serious consequence of these troubles is to sacrifice our lives. The anti-static cloth produced by Xinxiang Yulong Textile Co., Ltd. embeds more advanced high-performance conductive fibers into the textile to make the cloth have anti-static function, and the anti-static cloth produced by this method has an anti-static effect It is more durable, while improving the moisture absorption and air permeability of the fabric. This series of products have passed the anti-static test and can meet international standards such as EN1149-1 and EN1149-3. For your own safety, come and order now.