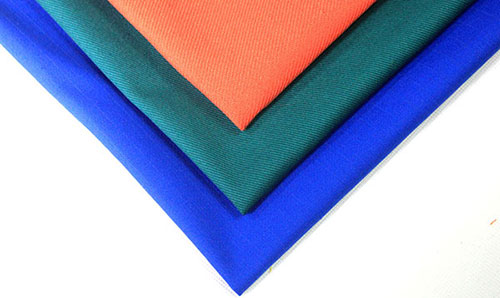 PREVIOUS POSTWHEN DOES MY FLAME-RESISTANT CLOTHING NEED TO BE REPLACED?