You Are Here: YULONG SAFETY > News > Bushfires Took Place in Southeast of Canada 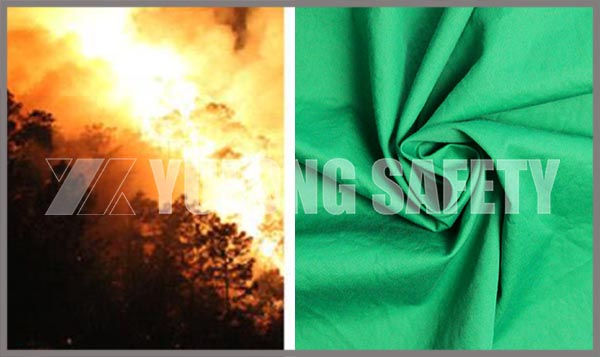 In August 11, it was reported by foreign media that forest has suffered by heavy fire in Nova Scotia of the southeast Canada. Damage area has been over 350 hectare. According to the news by the department of Natural Resources of this area, the dry weather has facilitated the spreading of fire, and in the past one day and night, the damage area of the forest has spread outward for 110 hectare.

In order to prevent the spreading of fire, the local government has sent several firemen to use heavy equipment and two helicopters, and dispatched fire airplane from neighboring provinces. Although the heavy fire still not threaten any citizens safety, the government of Nova Scotia has announced that this city has been entered into state of emergency and any activity in the forest would be forbidden, especially to forbid camping and fishing in the outdoors which need to make a fire.

Choose Yulong Textile, what we can give are not only fabulous products, but also a guarantee for health.

PREVIOUS POSTWith the Past by of Monkey Year, The Year of Rooster Comes Soon